When life gives you lemons

When life gives you lemons in the form of an ice storm and you're confined to the house because your driveway turns into a slalom run you can get fidgety after a couple of days.  Usually I get the urge to bake and that was today. 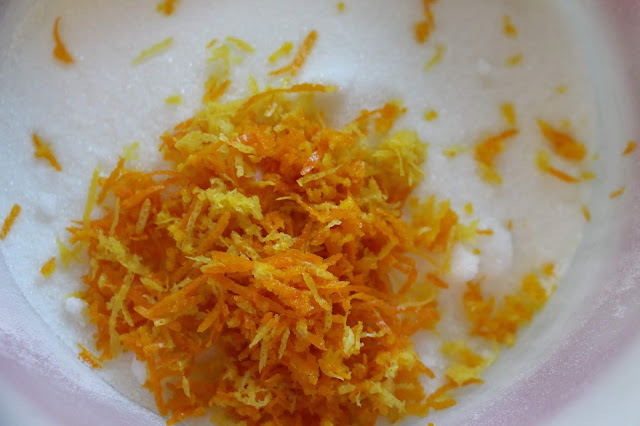 Combining the zest of a lemon and an orange into sugar.  I think this is what heaven must smell like 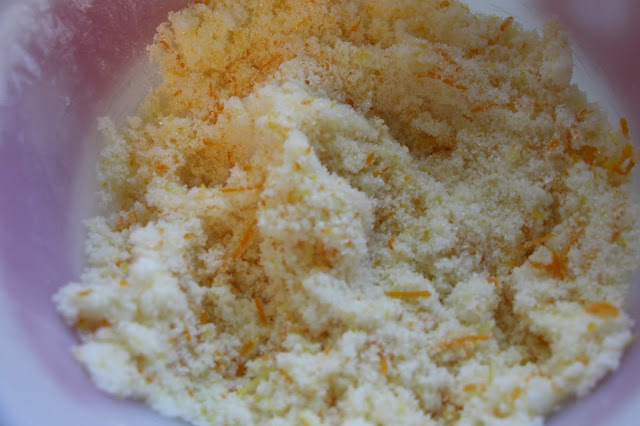 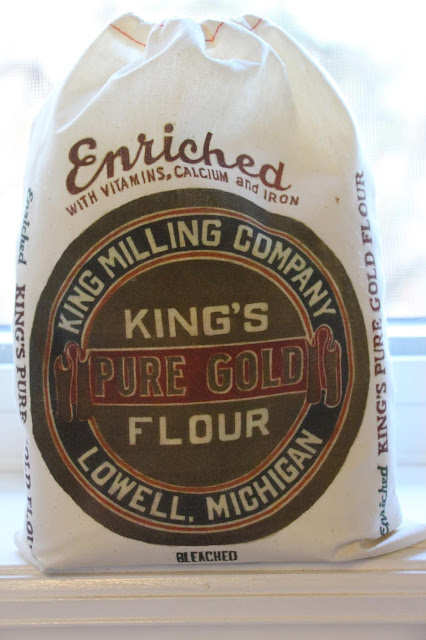 I am a confirmed, dyed in the wool King Arthur flour user but I was gifted two bags of flour from King Milling at Christmas so I broke with tradition and used the flour that is milled just down the street. Go local! 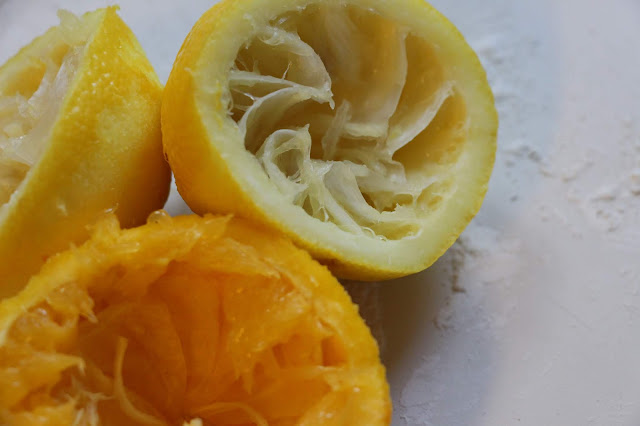 More juice, more zest and a little powdered sugar for a glaze and well, there isn't anything not to like here. 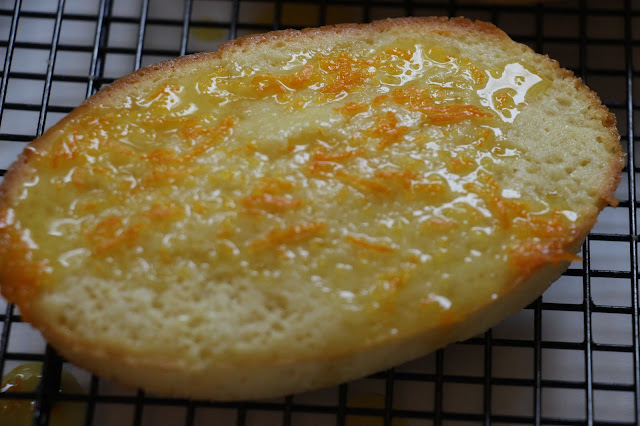 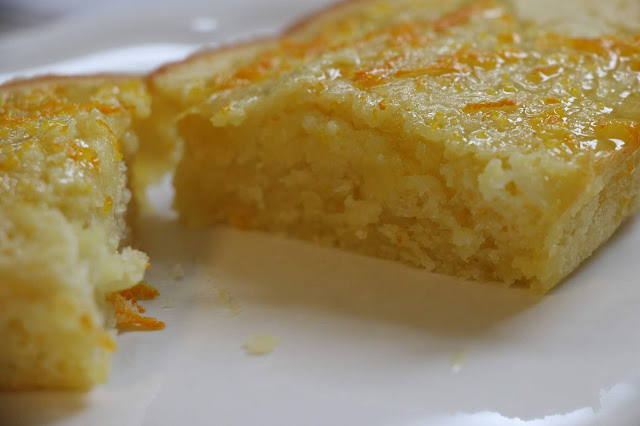 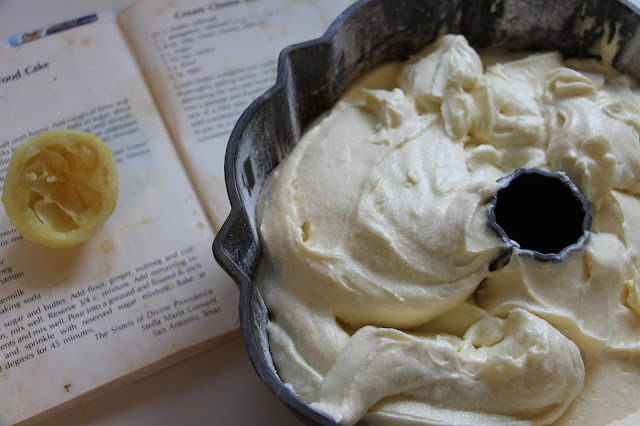 With still more leftover from Christmas baking ingredients (cream cheese and butter)in the fridge I went for altering the cream cheese pound cake recipe that I use.   I added the zest and juice from two lemons into the batter. Everyone loves this cake and it freezes really well so having one of these in the freezer to slice hunks off now and then when a dessert is needed has been a life saver many times. We'll see if the lemon comes through the cream cheese. 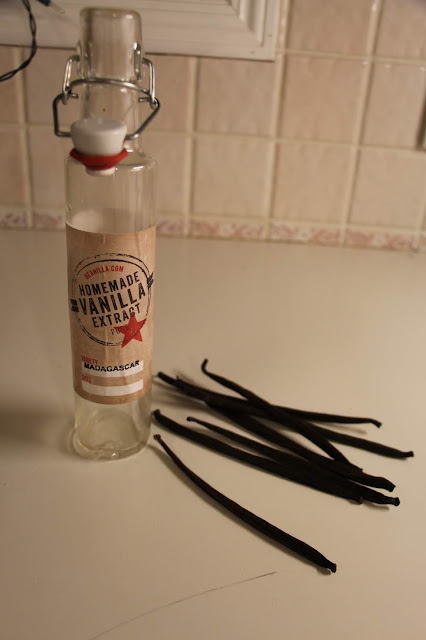 This brings me to my latest long term experiment.  I decided to make my own vanilla.  Have you seen the price of vanilla lately?  About a year ago the price went up by a considerable amount.  I buy my vanilla from Penzey's and really do cringe when I buy it in the grocery store when I need an emergency bottle.  There IS a difference.
So, at Christmas I was looking through the King Arthur baking catalog and saw they had little kits to make your own vanilla extract.  I was intrigued enough to Google, Pinterest and King Arthur the idea and do a little thinking.
Many people absolutely swore by the beans they bought from a company called Beanilla.  So I looked them up and truly was stunned to see this place is about 20 minutes from me in the next town over.  I sent an email asking if they had a storefront and was told no, they were mail order, but if I wanted to come in someone would spend time with me explaining the different beans, flavors, etc.
So, I went in the next day.  I was treated to a sniff test of four different beans from four different parts of the world and given lots of advice. There IS a difference in bean taste.  Mostly, I was told if I use bourbon or rum it will of course, alter the taste of what I think of as vanilla extract.  Do that after trying the vodka way first.
Cost for vanilla being what it is, (Mexico doesn't even grow it anymore, I was told)  I went with the starter "kit" of a bottle and seven beans, basically, paying for the beans and getting the jar free.  They recommend seven beans per cup of alcohol.  When I told them I had a quart jar with a good stopper top at home and hoped to use that I was told the beans to fill that jar would cost over $100.  Ok. Again, let's start at the start and see how it goes.
I couldn't believe the beans.  I was told to handle them, rub them, smell them, feel them. They were so fresh the fat beans felt like I was rolling a raisin in my fingers.  People online complained about the 'sticks' they got when ordering from Amazon.  You DO get what you pay for.  Every time. 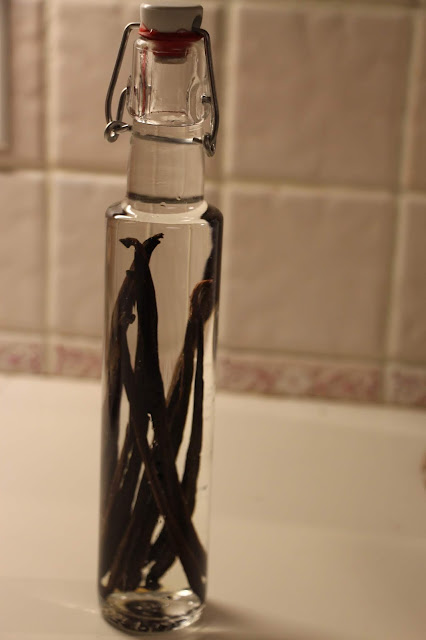 I came home, washed the jar, took off the label and then split the beans, put them back in the jar, and by the way, my hands smelled like heaven the rest of the night, and poured in a cup of vodka.  Put it in a dark place for 8 weeks, giving it a good shake once a week.

In the end, when this batch is done I will pour it into another jar and put more alcohol into these beans.  I was told I could get two solid batches from these beans.  If you get into this you could spend your pension on vanilla beans.  But I bake and I swear there is a difference in vanilla. 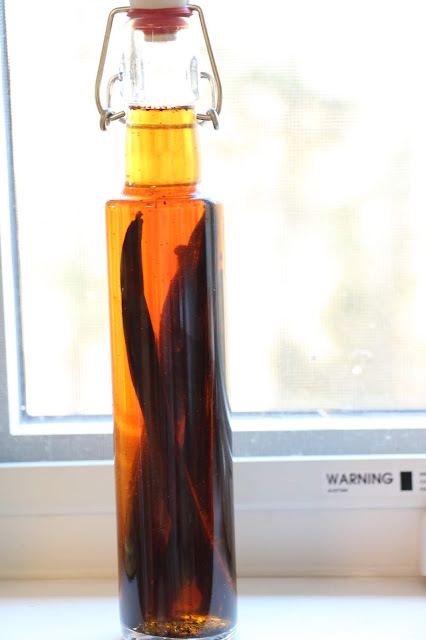 You know how you put things off?  I always say "when I break my leg I'll get to this stuff" and decided staying out of the ice yesterday was a good way to NOT break a leg and got out the tub of scraps I save for string blocks. 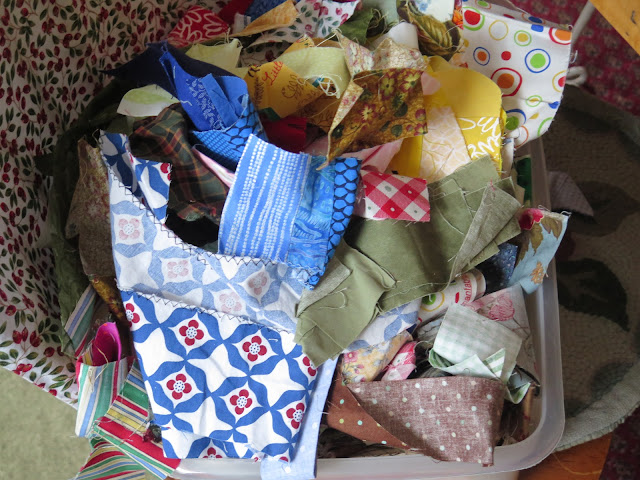 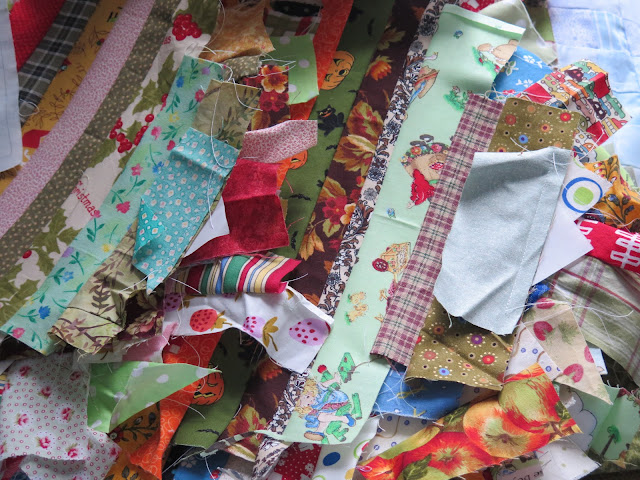 No rhyme, reason,  or pattern, I just sewed strips to paper, grabbing and sorting only according to what fit the length I needed, I made a pile. 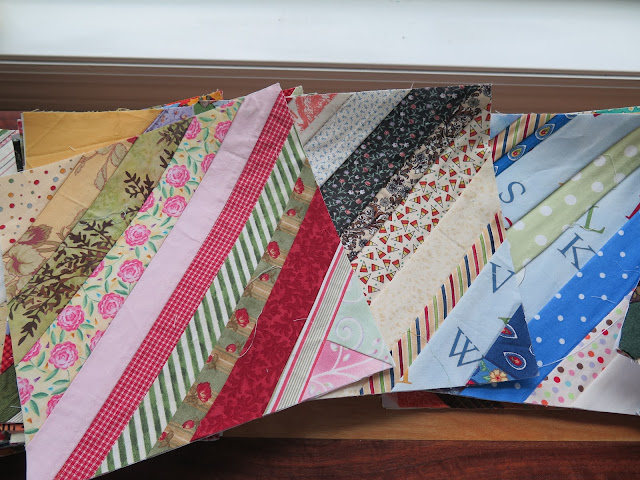 After ironing and trimming I have a good pile of variety.

Now, the girls are on their second day off school because of the ice and they want to come here for awhile because they are feeling squirrely at home.   The squirrels in the forest here are going to love this.  They get fed heartily when the girls are here. 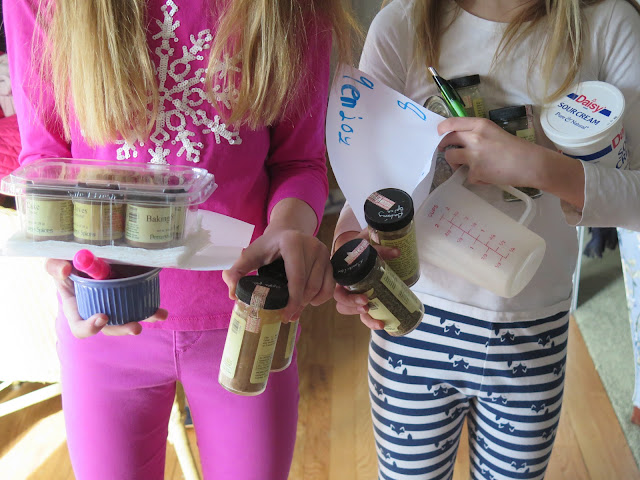 Oops. Squirrels lose. They decided they wanted to "concoct" so they raided the spice cabinet and are off to the bathroom. Mad scientists.
Posted by Denice Barker at 1/16/2019