Last Saturday I boarded a bus filled with friends and strangers and went to the International Quilt Show in Chicago for the day.  It was a flawless day filled with quilts and vendors and a welcome break from thinking about selling this house and finding somewhere else to live.

As we walked into the convention center we were blasted with this stunning display of red and white quilts.  It made a huge dazzling statement.  Truly a gawker's paradise. 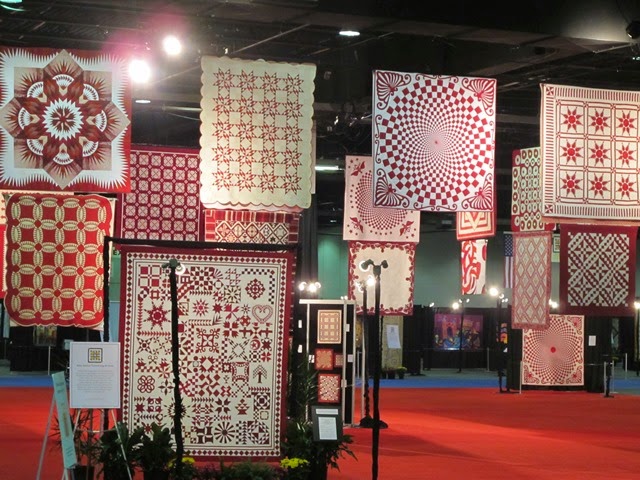 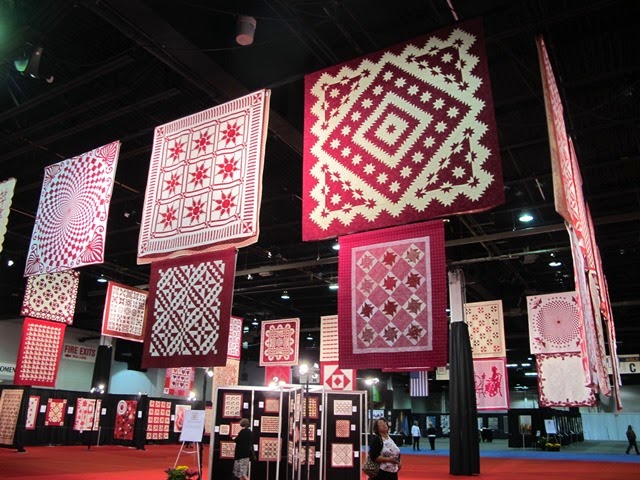 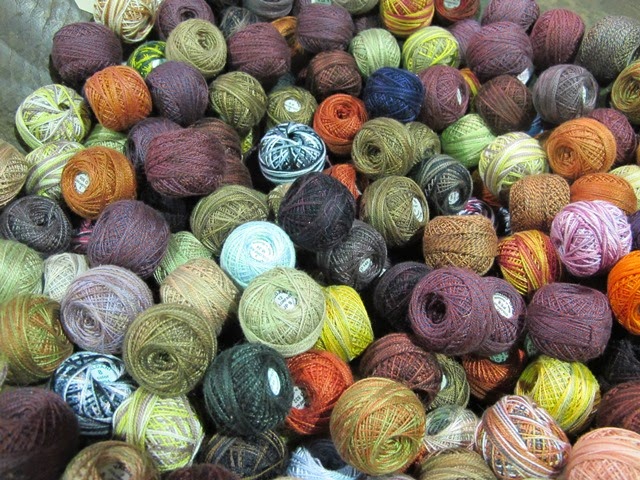 There were tastes and textures for everyone. 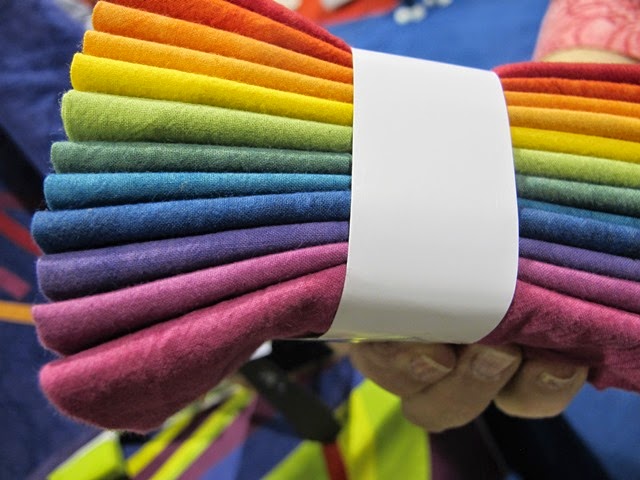 A long time ago, years actually, I put this together on a lazy afternoon. It was intended to be a beach quilt, just using up scraps of bindings and a big border.  Now it could almost be called modern except it's not gray (am I the only one who has noticed a "modern" quilt is also a gray quilt?)
Anyway, I pinned it and folded it up and put it away and found it again while I was purging a closet.  So, I decided to take it to a place that rents a long arm machine for cheap and just run ditch stitches to hold it and then bind it later. 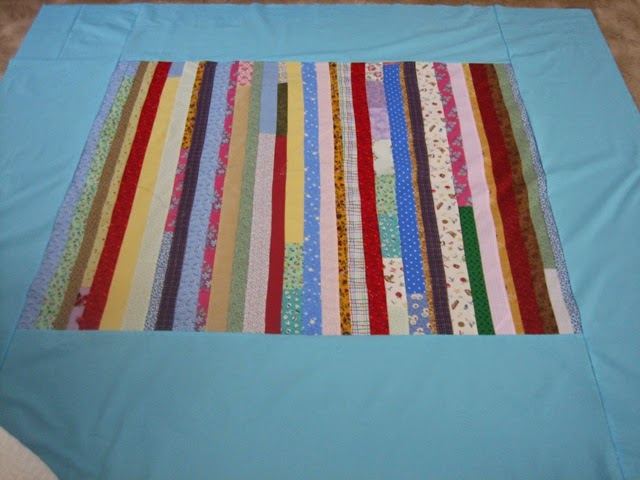 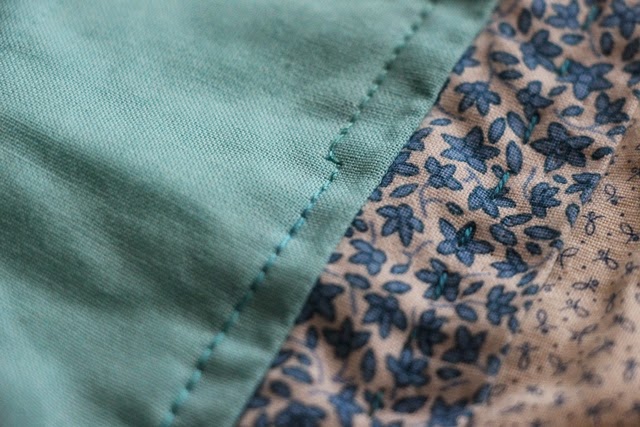 Well, that was a mistake!  What a mess.  This is a prime example why I don't use a sewing machine.  I was all over the map and it was so full of knots and glitches I just got mad and took it home and sat with the seam ripper.  I am ripping out all of the seams I machined in and am using big sewing card stitches to hand quilt it. 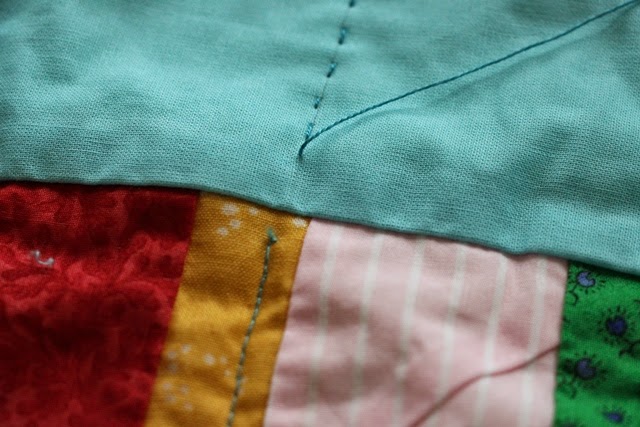 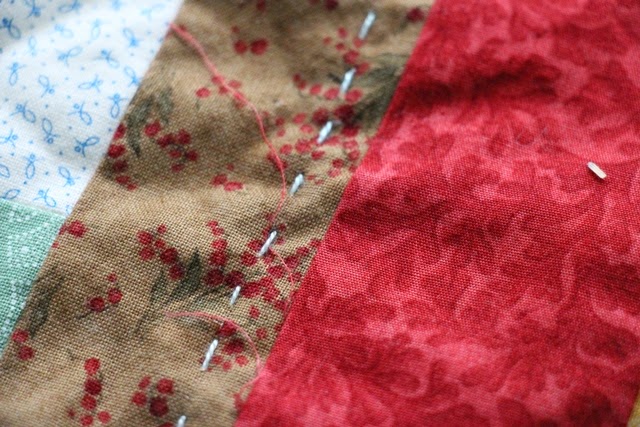 My big stitches look funky and cute and will do the job for this utility quilt. It's going really fast, too.  Big fat stitches don't take time and they look cute. But what a mess. Don't ever let me get near a sewing machine again.


This week I read a couple of MY favorites to the kids at school. It's still Women's History Month so I picked one of my special strong, brave and smart characters, Sweetness. 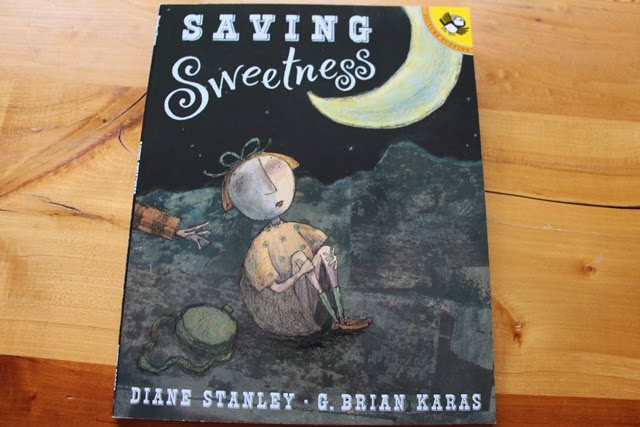 It's the wild west and Tex is the sheriff.  Sweetness is an orphan and stuck scrubbing floors with a toothbrush because Mrs. Sump says so.  Sweetness runs away and Tex has to go out and find her. He is completely unprepared, of course, and Sweetness appears to be following him because she happens along at just the right time with water, food, and a rock.  In the end she convinces Tex to adopt her and all the orphans and put Mrs. Sump out of business. 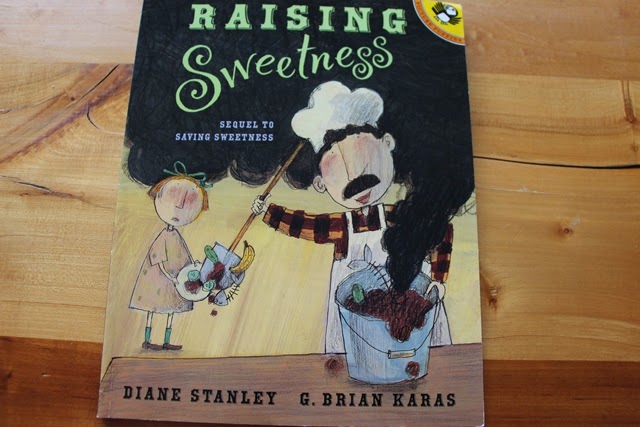 In the sequel Tex finds minding the children a little taxing and his ideas of recipes and housekeeping are out of the norm.  Goodness, even the kids know it.  They keep asking him if he ever thought of getting married.  Again, Sweetness saves the day and their happy home.  Love these.  You need to read them with the accent, though. 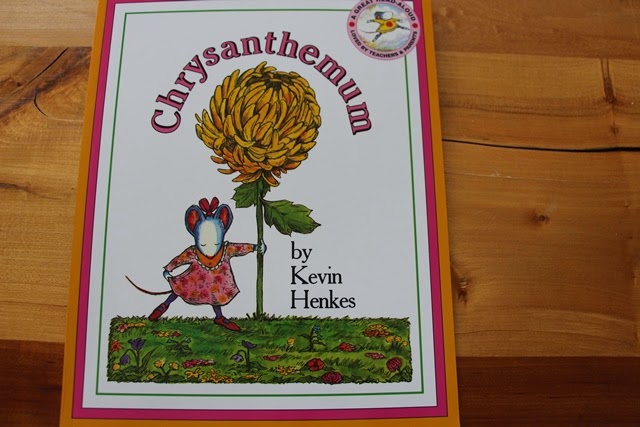 Kevin Henkes is a genius.  That's about all I can say about him.  In this story little Chrysanthemum leads a loved life....until she goes to school.  She is tormented about her name, it's a flower, it's long, it's weird.  And Chrysanthemum's little life crumbles.  Until the class meets the music teacher, Ms. Delphinium.  Things turn around quickly for Chrysanthemum after that. 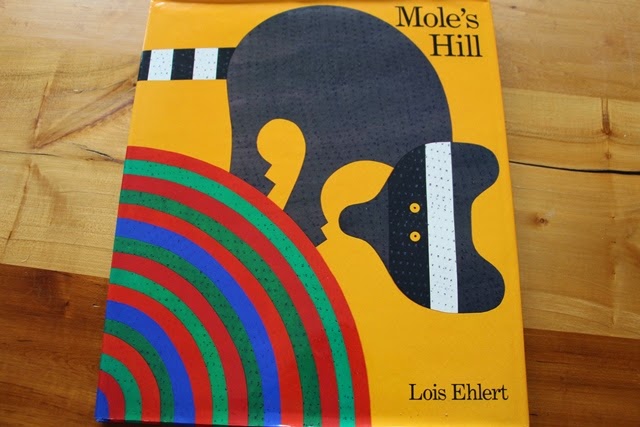 Lois Ehlert is another genius.  I love her books and her illustrations.  Simplicity at it's best.  In fact, I am making a quilt with one illustration from all of her books.   In Mole's hill, the Fox tells Mole that the other animals want a path to the pond and his hill is in the way and he will have to move by the time the trees turn colors.  Mole has a plan to save his hill and it works.  Wonderful story.  It's one Adelaide picks regularly.
Posted by Denice Barker at 3/26/2015 1 comment:

Above Us Only Sky


Above Us Only Sky by Michele Young-Stone

Prudence  Vilkas was born with wings.  But at birth a surgeon cut them off, leaving a scar and small stubs.  Prudence feels the connection to her wings her whole life, their loss leaves her with a feeling  of disconnect she doesn’t understand.  There is only one other person who can see and acknowledges her wings, her best friend Wheaton.  Her parents were young and are separated and Prudence lives with her mother, the one who demanded the wings be cut off. Prudence has an anchor in her life in Wheaton but she struggles with what the wings mean/meant.

When she is fifteen her grandparents on her absent father’s side demand to meet her and Prudence discovers she is not alone in her family’s history.  Other women have had wings.

This story takes us through the trials of the Lithuanian national identity, one family’s story during World War II and a young girl’s discovery of her place in this family, this history and this world.

This story is beautifully written,  tender and terrible at the same time.
Posted by Denice Barker at 3/24/2015 1 comment: