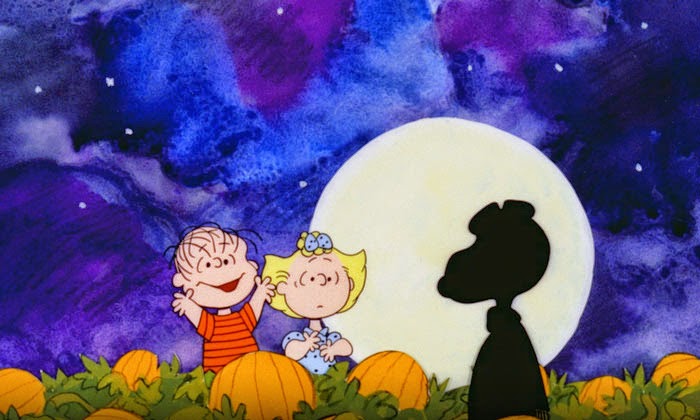 
A Sudden Light by Garth Stein

I’m not quite sure how to classify this novel.  Ghost story, certainly.  Coming of age, yes.  Historical, yes, there’s some of that, too.  Mystery.  Oh, and environmental.   If you’re inclined toward any of those genres you’ll  appreciate this new story by Garth Stein, author of The Art of Racing in the Rain.


Trevor Riddell is introduced to his family history when he travels with his father to Riddell  house,  a monstrous house set on a huge tract of land on Puget Sound bought and paid for with lumber taken from the Pacific Northwest and used to supply the ties for railroads.  The house is built entirely of the trees from the land.  Whole trees.  Monster big trees.   But it was the purging of the forests that sets the tone for the book.


Trevor’s father, John,  has separated from Trevor’s mother and his journey back to his estranged home is solely for the purpose of putting his aging father in a nursing home, sell the house and land to a developer and take the money back home to hopefully reunite with his wife.


Sound confusing?  It really isn’t.  This was really, really thought provoking and well worth your effort.
Posted by Denice Barker at 10/27/2014 No comments: