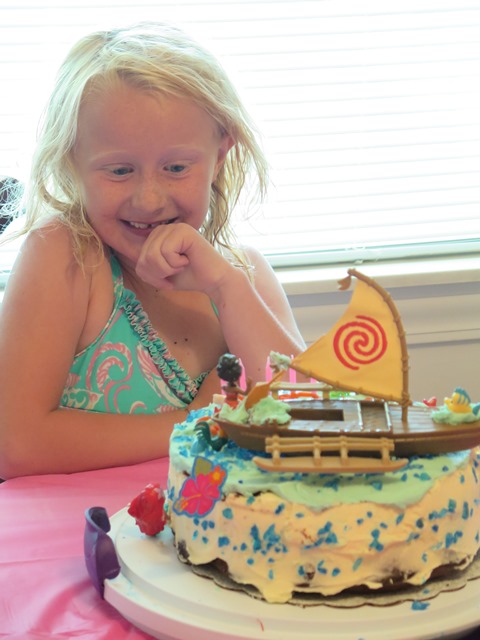 Our Ceci is seven! 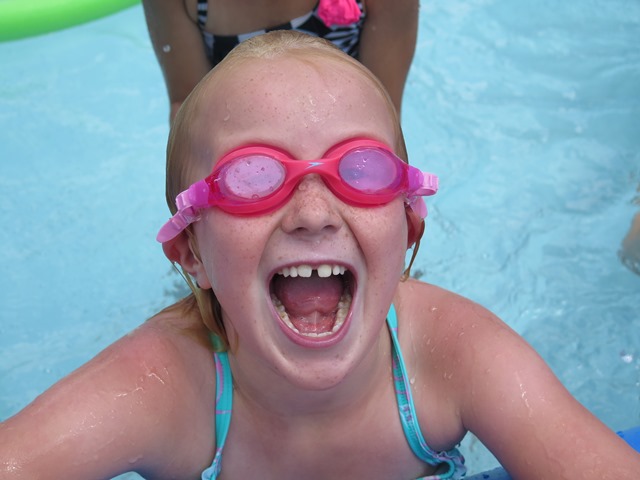 The Fifth Doll by Charlie Holmberg

A little bit fantasy, a little bit magic, a little bit mystery, a little bit otherworldly, that’s The Fifth Doll.
Matrona lives in a small village where everyone has a place, a home, food and no one seems to want to leave, it’s so…so nice.  Matrona included.  She is a dutiful daughter agreeing to marry someone who is the obvious choice for her.  She does, though, question her friendship with another young man in the village, someone who is totally wrong for her.
One day while on an errand, Matrona enters the house of a tradesman, Slava and she discovers a collection of nesting dolls.  She has never seen anything like them and these looked all too familiar.  They are all painted to look like someone in the village.  They’re all there.  What can she do?  She opens the doll that looks like her father and the next day her father begins to act not like himself.
Slava knows when something has been touched and he confronts Matrona about touching the dolls.  She is now, he said, the curator of the dolls and passes their care on to her.  She doesn’t want the job, thank you very much, but it’s hers whether she wants it or not. Matrona can’t help herself.  She opens her own doll and begins acting very strangely.  Three days later, she opens her second doll and is quite besieged with strangeness.  In three days she opens the third.  With each opening, she experiences new thoughts and feelings and with each opening these are worse than the one before.
But it’s the fifth doll that tells it all.  And it’s a good thing we understand that this book is a little bit fantasy, a little bit magic, a little bit mystery and a little bit otherworldly.
Posted by Denice Barker at 7/25/2017 No comments: